Bethan Roberts has published five novels and writes drama for BBC Radio 4. Her books include The Good Plain Cook (Serpent’s Tail, 2008), which was a Radio 4 Book at Bedtime; My Policeman(Chatto& Windus, 2012), the story of a 1950s policeman, his wife, and his male lover; and Mother Island(Chatto, 2014), which received a Jerwood Fiction Uncovered prize. Her latest novel, Graceland (Chatto, 2019), tells the story of Elvis Presley and his mother, Gladys.

Her work for Radio 4 includes a series of seven short stories about dancing, Strictly Stories, a two-part adaptation of the Russian novel Bride and Groom, and several Afternoon Dramas, including My Own Private Gondolier and When Ali Came to Abingdon. She also writes short fiction, for which she has won the Society of Authors’ Olive Cook Prize and the RA Pin Drop Award. Bethan has taught Creative Writing for Chichester University, Goldsmiths College, West Dean College, the Open University, and Mslexia magazine. Laura has published six novels for adults (two under a pseudonym) and numerous short stories. Her contemporary fiction is published by award-winning independent press, Accent. These novels are Crossing the Line, The Family Line, Redemption Song and Skin Deep. Crossing the Line, was a Welsh Books Council book of the month and her latest, Skin Deep, has been widely praised.

Alongside writing, she runs workshops on craft and has spoken at literary events nationwide. Over the past eight years she’s worked as a creative writing tutor for organisations including New Writing South and West Dean, and as a structural editor and mentor for leading literary consultancies, coaching writers to competition shortlistings and publication. 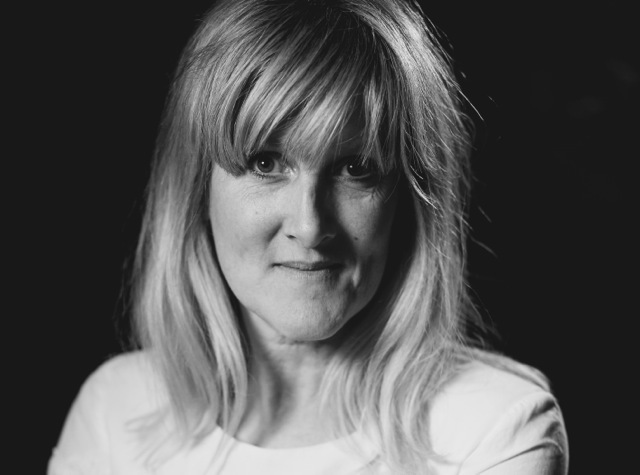 Hannah Vincent is a novelist, short story writer and playwright. Her first novel, Alarm Girl was published in 2014 by Myriad Editions and her second, The Weaning was published in 2018 by Salt. The title story of her collection She-Clown and Other Stories, published by Myriad in 2020, was shortlisted for the 2017 Manchester Fiction Prize. Her stage plays have been produced by among others, The Royal Court Theatre and The Royal National Theatre Studio and her radio play Come to Grief won a 2015 BBC Audio award. She has a PhD in creative and critical writing from the University of Sussex.

Verity Spott is a poet, performer and musician. Verity has published several collections and pamphlets of poetry including Click Away Close Door Say (Contraband Press), Gideon (Barque Press), The Mutiny Aboard the RV Felicity (Tipped Press) and Poems (in collaboration with Timothy Thornton – Face Press). Verity’s work has been widely published in journals and magazines in the UK and elsewhere. Verity’s poems have been translated into Greek, Spanish, German, French, and Korean. Verity is part of Wolf Kid Theatre company and the free jazz trio In Threads. Since 2006 Verity has run the poetry, performance and music event Horseplay in Brighton. In 2018 Verity was appointed to the annual position of Poet in Residence at the University of Surrey. Holly Dawson has been a freelance writer and editor for 15 years, working closely with authors and students to write, shape and edit their work. As an editor, she specialises in life writing and memoir and runs a range of life writing courses. She is Reader in Residence at Charleston, supporting their literature programme of festivals, workshops and events. Her work has been published in various places, including the BBC, Short Fiction journal, Watermarks anthology, and by Roxane Gay in PANK, and short/longlisted for Radio 4, the Fish Prize, the Short Fiction Prize, the RW First Chapter competition and elsewhere. She also runs Lewes Short Story Club and works with young writers in local schools. Wild Cloth, Holly’s debut novel, is being published by Harper Collins next year. Rosie Chard is a novelist, freelance editor, landscape architect and English language teacher. After qualifying as a landscape architect from the University of Greenwich she lived and worked in Denmark and Canada for several years, designing gardens, parks and urban spaces. Her first novel Seal Intestine Raincoat, published in 2009 by NeWest Press, won the 2010 Alberta Trade Fiction Book Award and received an honourable mention for the Sunburst Fiction Award the same year. She was also shortlisted for the 2010 John Hirsch award for the Most Promising Manitoba writer. Her second novel The Insistent Garden, also published by NeWest Press, was the recipient of the Margaret Laurence Award for Fiction in Canada in 2014. Her third novel, The Eavesdroppers, was published by NeWest Press in September 2018. She is currently writing her fourth novel. Umi Sinha has an MA in Creative Writing with distinction from Sussex University and taught on the Certificate in Creative Writing there for ten years. She is currently a lecturer in creative writing at Brighton University, and also runs her own classes, a mentoring service for writers, and co-runs an oral storytelling club. Her short stories have appeared in magazines and anthologies and her novel ‘Belonging’ was published by Myriad Editions in 2015. John McCullough’s first collection of poems The Frost Fairs (Salt, 2011) was a summer read in The Observer and was named a Book of the Year by The Independent and The Poetry School. The Guardian described it as ‘sharp yet compassionate, formal yet nimble’.  He has been teaching creative writing and literature in higher education since 2002 and lives in Hove. 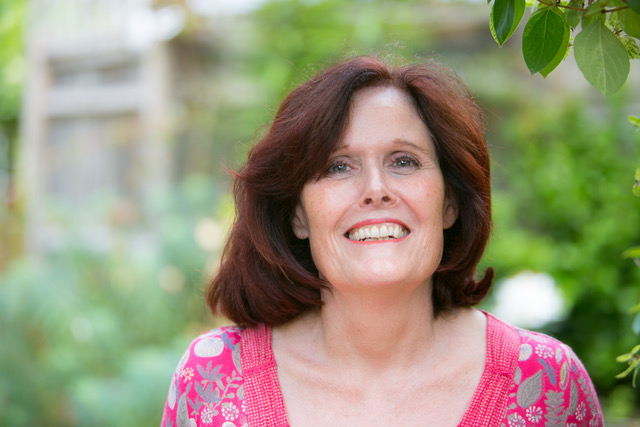 Ruth is a novelist and short story writer. She was born in Oxford and grew up in the US. Her short stories have been short listed and commended for the Bridport Prize several times and in 2013 her short story “The Coffin Gate” was broadcast on Radio 4. Her debut novel Magnetism was published by Myriad in 2018. She holds an MA in Creative Writing and Personal Development from the University of Sussex. 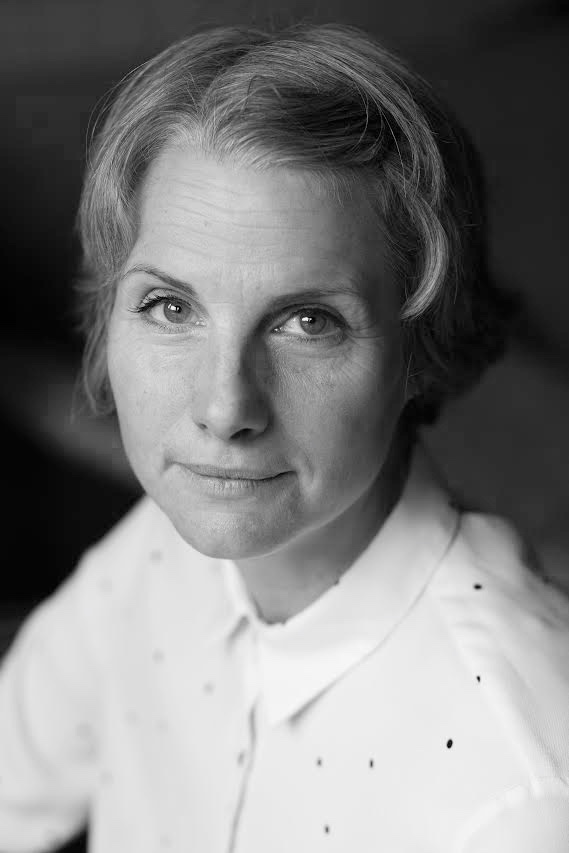 Lulah Ellender is a writer based in Lewes, East Sussex. Her first book, Elisabeth’s Lists: A Life Between the Lines was published by Granta in 2018. It was one of The Spectator’s Books of the Year. Her next book, a memoir called Grounding: Finding home in a garden, will be published in 2022. She is also a freelance copywriter and editor working with a range of clients internationally, as well as helping new writers develop and complete novels or non-fiction manuscripts.

Jacq is an award-winning short story writer, performed playwright and freelanced for many years as an arts writer for magazines/newspapers. Her short stories have won/placed in competitions such as Mslexia Magazine short story competition, The Brighton Prize, Frome short story competition and been published in anthologies. She has been a creative writing tutor for eighteen years and also coaches writers. Jacq has a Master’s in Creative Writing from Sussex University and is a Certified Writing Coach through NAWE, (National Association of Writers in Education).